In my recent studies of the ancient Roman Roads, I have found 14 ways the roads helped Rome build an empire.  It is also interesting to recognize these same 14 benefits are also available to businesses that aggressively adopt and embrace strategic enterprise mobility solutions today.  Here they are for your consideration: 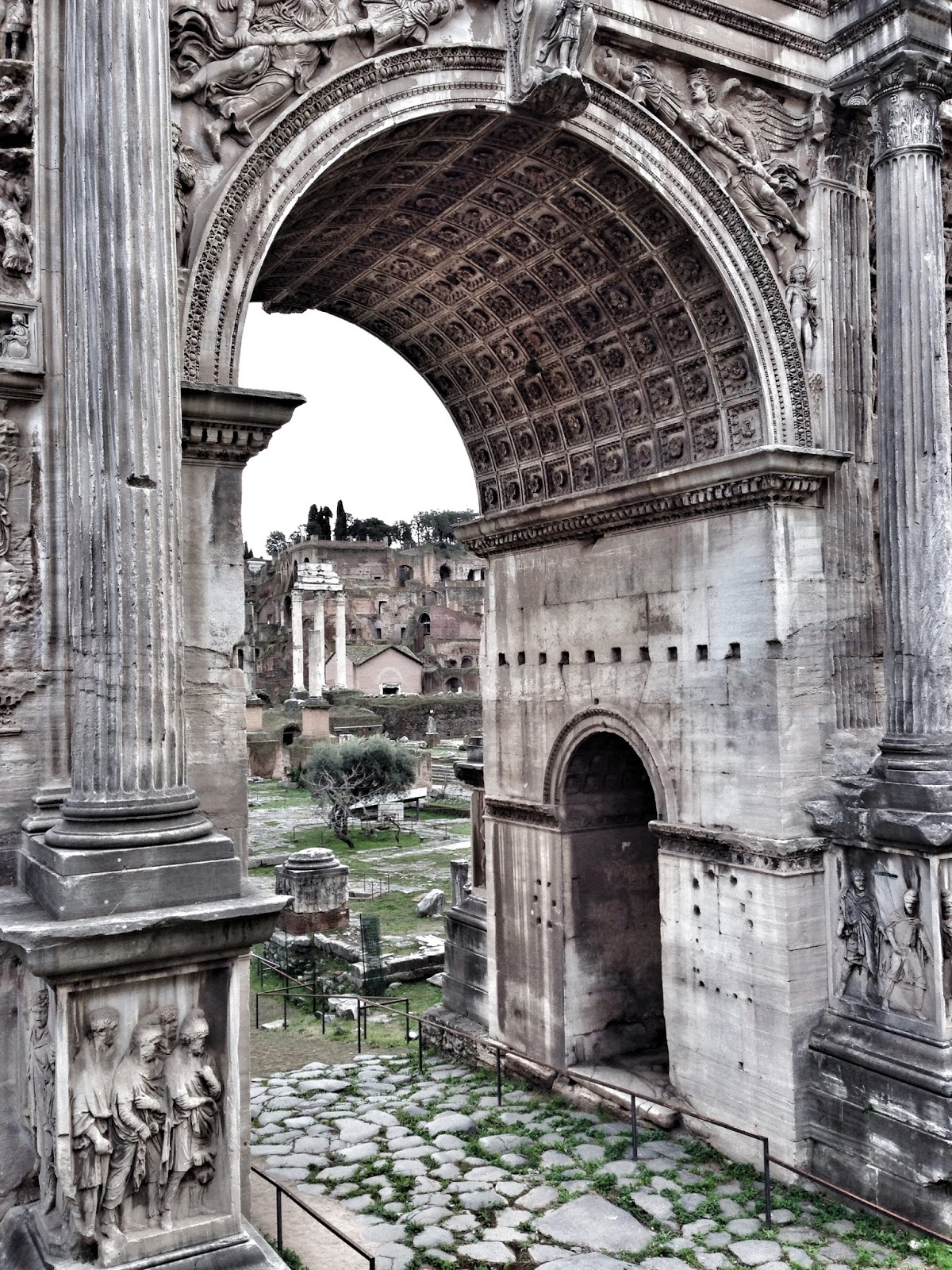 I would invite you to again read each of these 14 points, and then ponder how strategic enterprise mobility solutions implemented across your business could help your company become an empire.

The True Cost of Mobility - Enterprise corporations are under tremendous pressure to develop and deploy mobile apps for their business systems, yet the traditional approach to mobile app development typically costs $250K+ and takes 6+ months for a single app. Today IT professionals are exploring platforms that radically reduce costs and time-to-market for their mobile initiatives, especially around complex applications such as SAP, Oracle, or custom applications.