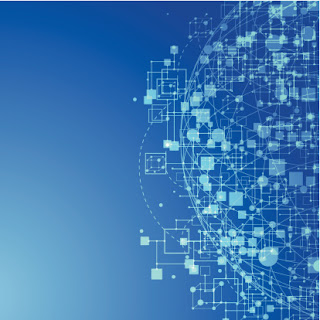 The Huffington Post gave Donald Trump a 2% chance of winning, The New York Times 15%.  The best polls, prediction markets and analytics predicted a Hillary Clinton victory in the days before the election, yet they were all wrong.  The national media’s predictive analytic systems failed catastrophically.  Why?

Analytic systems require timely data on all the variables that impact a system and measure its performance.  Analytics requires support from an optimized information logistics system (OILS), which describes the a system that manages the full lifecycle of data from collection, transmission, processing, analysis, reporting, data driven decision-making, action and archiving.  An OILS is only as good as the data.  It can only function correctly if it is collecting the necessary data inputs.  For example the sensors in an Internet of Things (IoT) system must be attached to the right “things” that impact operations, to provide full system visibility and insight. The pre-election big data analytics systems used by pundits, media and prediction markets used incomplete data that resulted in operational blindness, a massive failure for those responsible.

A simple phone poll may not measure the degree of sentiment, neither does it measure those not on the phone.  It appears from reports this morning that large numbers of folks whom rarely if ever voted - voted.  This unmeasured, invisible group, that was an important data input, was not measured and analyzed in the OILS.

When I meet with business and IT strategy leaders and discuss data analytics and OILS, I always ask them, "What data are you NOT collecting that potentially could be important to your plans and operations?"  Many have never considered this simple question.  They look at their available data, but not their data gaps.  Today in a world of hyper-connectivity, bots, real-time operational tempos and decision-making, having the right data at the right time is critical.  What data are you not collecting?