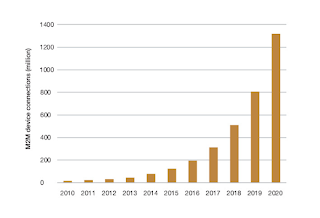 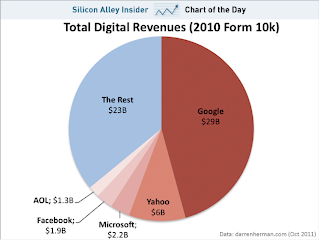 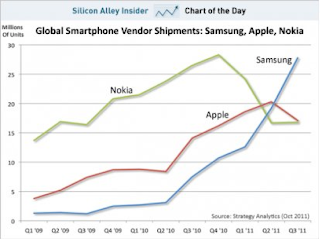 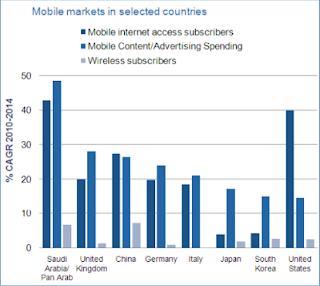 A report by PricewaterhouseCoopers estimates that over the next five years digital spending — defined as spending on broadband and mobile access, wired and mobile advertising, video on demand, digital music, online movie rentals, video games and newspaper and magazine advertising — will climb from below 20 percent of all entertainment and media spending in the U.S. to over 26 percent.  Globally, the firm expects digital spending to hit 33 percent of all spending on media and entertainment by 2014. Read Original Content