Will You Trust a Robot? 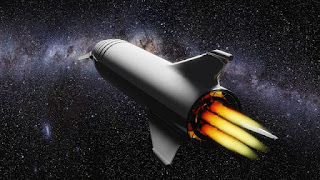 Jeff Bezos and team launched 66.5 miles into suborbital space on a rocket ship with no pilot this week.  The rocket ship operated autonomously using sensors and artificial intelligence.  That takes trust. They had to believe in the science and that the AI system would get them safely there and back.  They had to have trust in the scientists, programmers, engineers, physicists and chemists.  They had to have trust in the math and physics.  They had to trust the coding and formulas used in the algorithms.  They had to trust in the data coming from the sensors.  Although there were likely many failures along the way, they trusted the process - the scientific method.
My colleague, the deeply insightful futurist Frank Diana, asked his readers a question this week, "Will artificial intelligence be more profound than Fire, Electricity, and the Internet?"  When I first considered the question my instinct was to answer yes.  But then I pondered the demonstrated lack of trust many people have toward science and scientists.  Will people actually use AI, or will conspiracy theorists and politicians sideline it?
During the global pandemic we have witnessed many people villainizing and discrediting scientists whenever their scientific findings concerning masks and vaccines did not nicely align with a preferred political message.  It seems for many, they only believe science if it agrees with their politics. 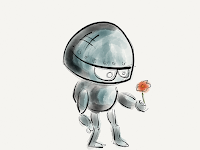